Bordeaux is world famous for its wines but also in the automotive industry as a production location for the Ford brand. From October 2021, Bordeaux is best known as the starting place of the 67th Tulpenrallye.

On Sunday, October 3, participants can drive an optional route along several wineries in the region. The route is representative of the 67th edition of the Tulpenrallye and leads on beautiful roads north-west of Bordeaux. A good opportunity to get used to the French IGN maps used for most of the Tulpenrallye.
For the teams that prefer a different form of competition in the days before the start, there is also an indoor kart track and a casino next to the Headquarter hotel (HQ).

The Headquarters hotel Pullman Bordeaux Lac is located north of Bordeaux, close to the highways and 15 minutes from the airport. In this way, the teams can quickly start in the rally area on Monday 4 October, where countless roads are waiting for the participants of the Tulpenrallye. 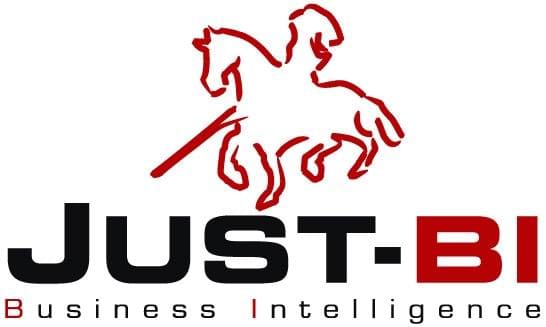 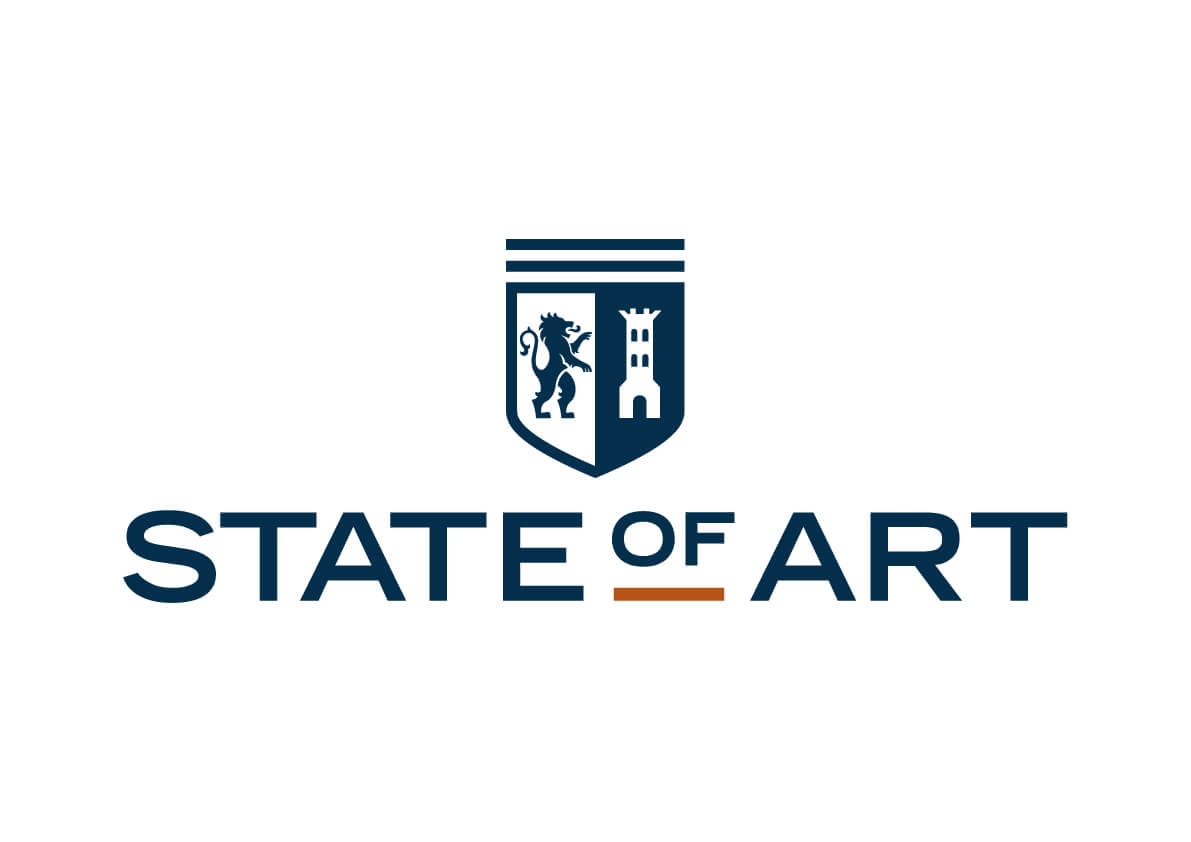 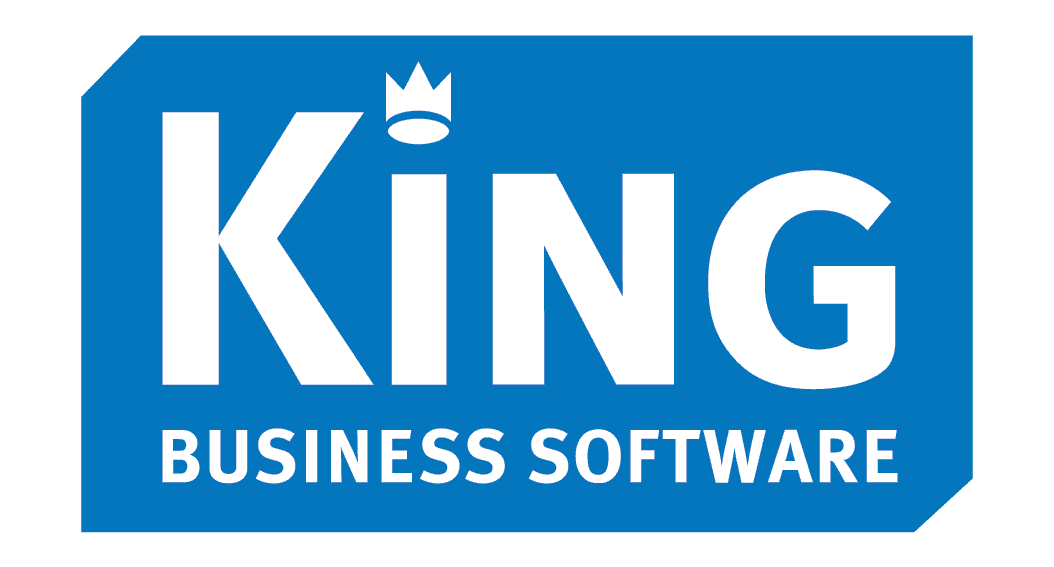 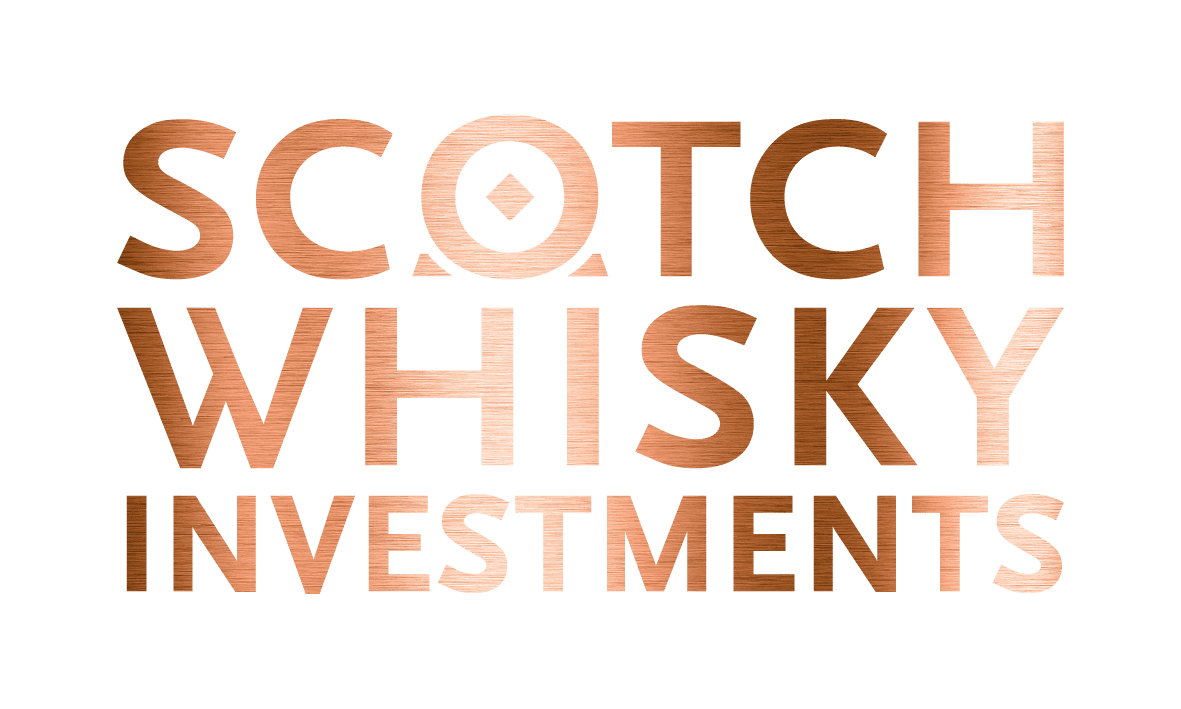 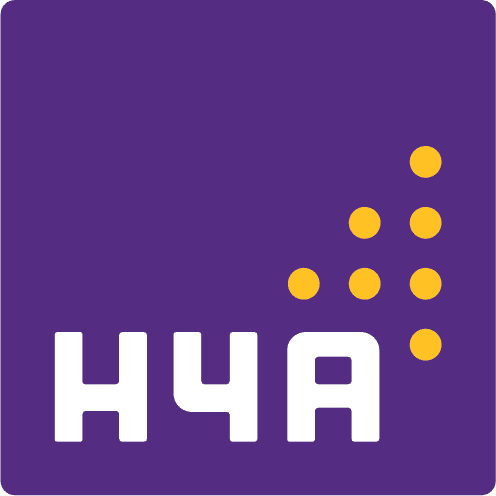 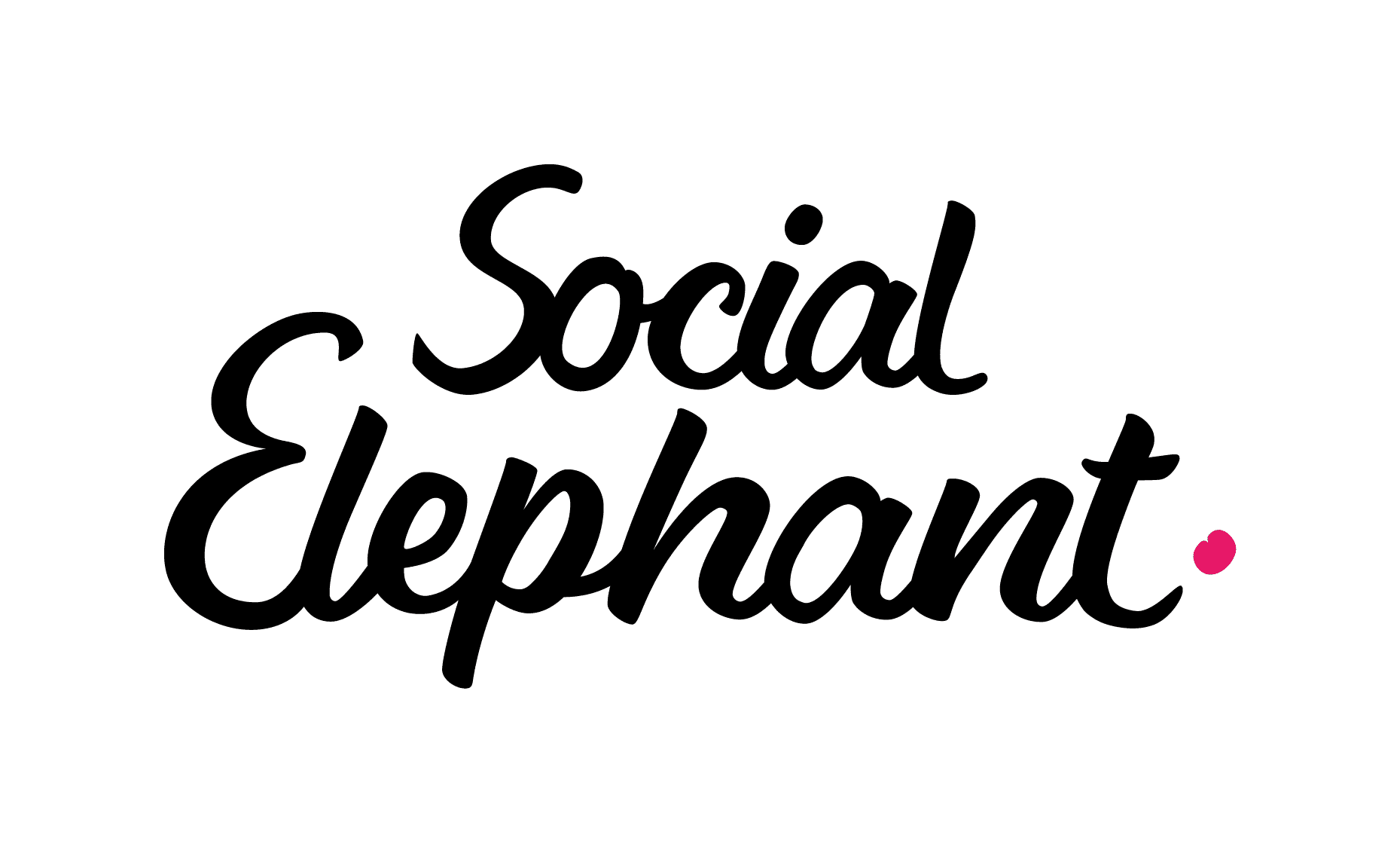 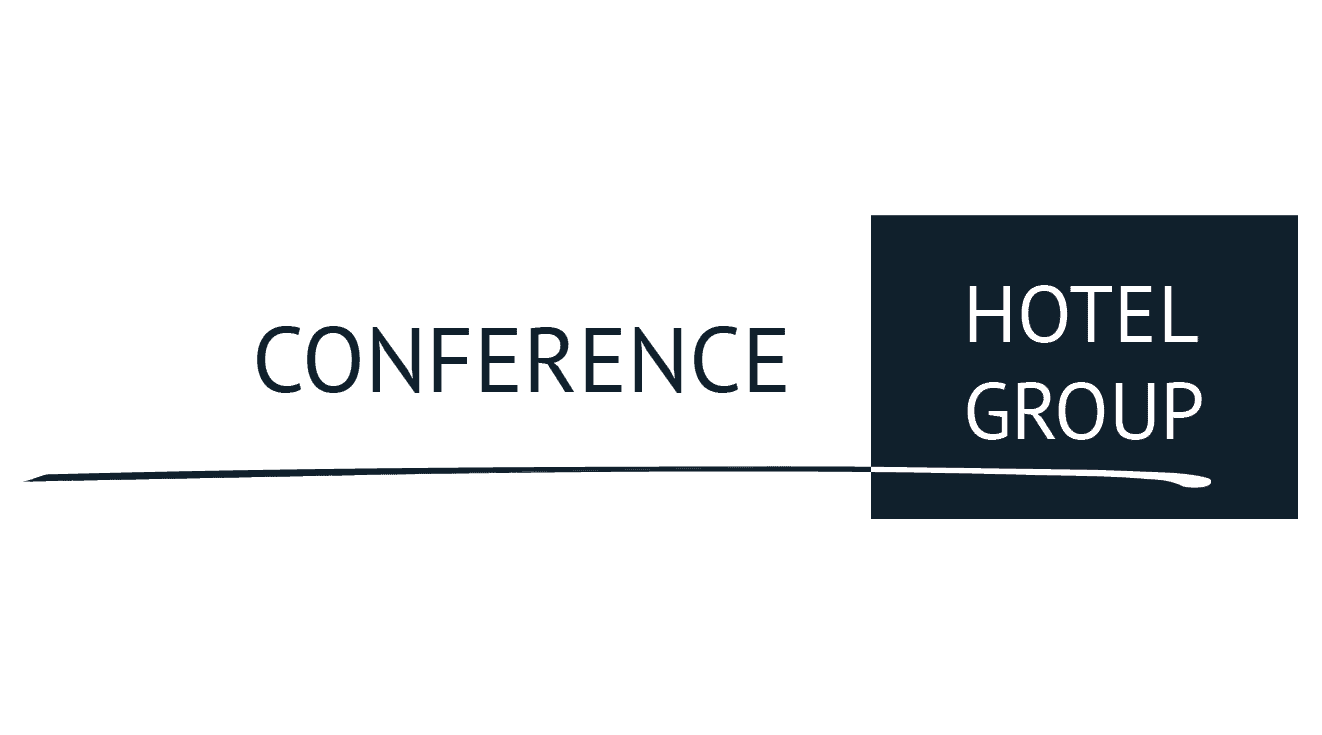 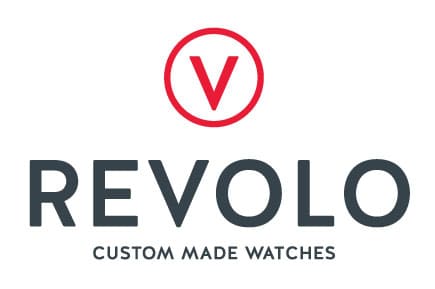 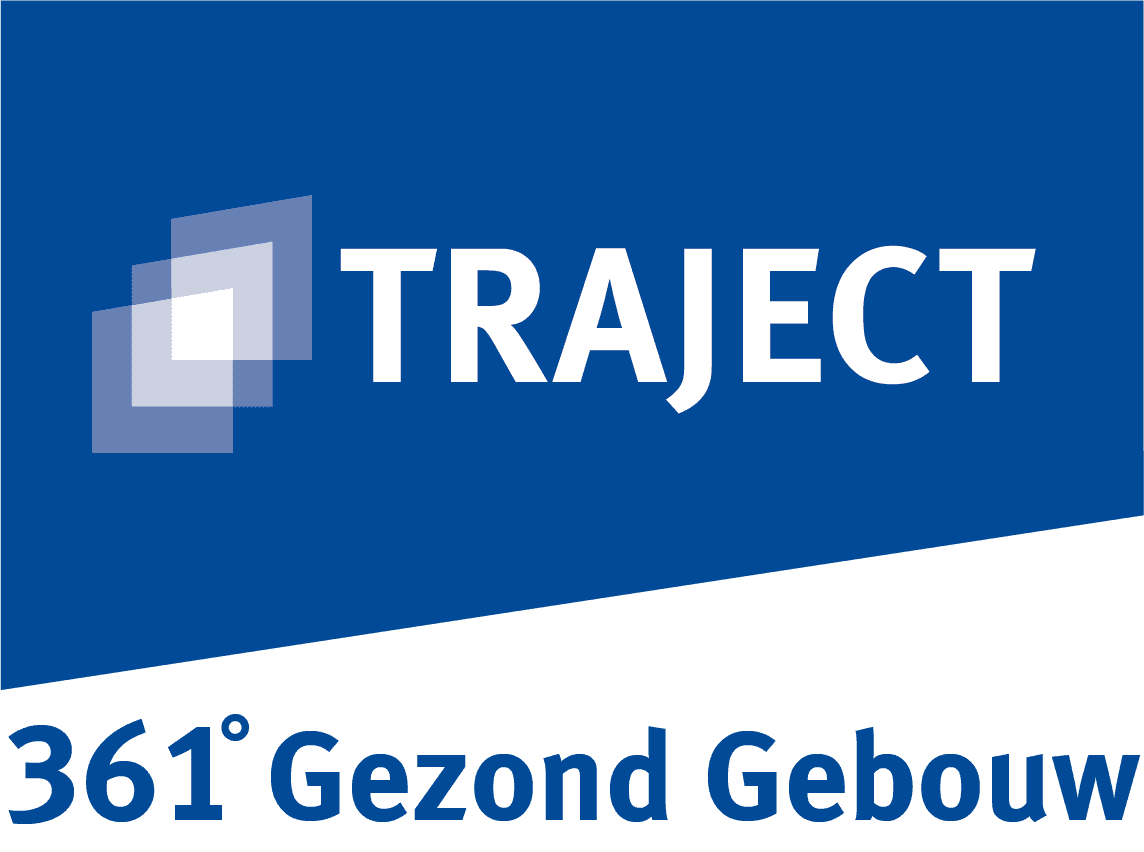